The new sensational technology trend is gaining prominence in 2020. Flutter came into existence in Dec 2018. Google’s portable toolkit has come a long way since then. The free and open-source tool is widely being used by developers and organizations to sculpt beautifully created Native compiled mobile, web and desktop apps. Flutter is a new revolution in cross-platform Mobile App Development. It has in all contributed towards making the cross-platform development process simpler, faster and easier. Read on ! to know how Flutter has turned out to be the best framework. 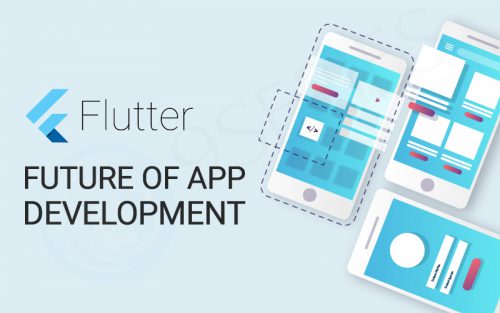 Flutter, the mobile SDK is all being preferred due to its ability to build high performing, high constancy android, and IOS apps. Below are great features that make Flutter to stand out among other frameworks

The framework is a complete rescue for developers. They need not write separate code for Android and iOS apps. It consists of a unique collection of widgets and UI elements that helps in reusing the code and allow the single app to be used across different platforms.

Flutter supports both Android and iOS which makes the app development faster and easier. It is easier to add features, develop UI and fix bugs easily without having to accommodate with speed and development. Flutter Development is done using a dart application, Google’s programming language  which offers higher optimization and enables mobile developers to take advantage of this great platform to leverage business potential.

Flutter and Dart, both are open source and free. Also, they have good documentation which makes the framework and language both easy to learn. The user-friendliness and accessibility make it easy to use by developers. In all the framework gives you a wide number of options and is all fun to create a beautiful application with Flutter. You can always refer to the documentation if you get stuck somewhere. The documentation has a wide number of examples with basic use cases.

The importance of UI design is nothing new for millions of internet users. Awesome UI designs can captivate a user for hours while the opposite can cause them to leave a website in a second. User Interface is one element that can help influx traffic. Flutter integrates rich UI elements that help in the creation of impressive user elements. There is an array of widgets available which helps a programmer craft beautifully functional apps.

AN IDEAL CHOICE FOR STARTUPS 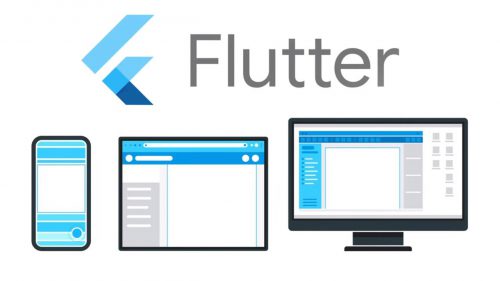 Flutter is considered as one of the best options for startups. Developers can sculpt MVP in less time. If you want to show the product early, flutter is the best option. Time and budget are within its scope which is considered as the factors for tech apps to fail or thrive. Choosing Flutter for MVP Development can help one gain a competitive advantage. Using MVP can help maximize business potential. MVP can design your market strategy right from the beginning, focusing on features that appeal to users and neglecting ones that users don’t find essential for their app.

The awesome features allow you to make changes to code and seeing the changes reflect in merely no time. The changes are reflected without the need of refreshing the app all over. The great feature enables designer- developer cooperation. If the designer is making changes in UI, it can be seen by the developer in real-time.

Backed by Google, Flutter is no doubt a gamechanger in the cross-platform world. 7 features above prove that Flutter is the new sensational trend of 2020. If you want your next mobile app in Flutter, you can connect with us at  [email protected]. Our effectual developers are all set to deliver the best flutter services at cost-effective rates.

Technology is changing…. You should too……